He is too lazy to fake his profile.

In the lastest nodejs version the Buffer() constructor has been deprecated

how to switch diffirent versions

And use sudo nto switch

Howerver if you try to install a older version while a new version has been installed, the new one will be uninstalled.

what if n doesn’t work
One reason causing this maybe the diffirence between n’s path, which is /usr/local and node’s installtion path, while you can use which node to check.

Then you can set environment value to solve this problem.

For more, read this. 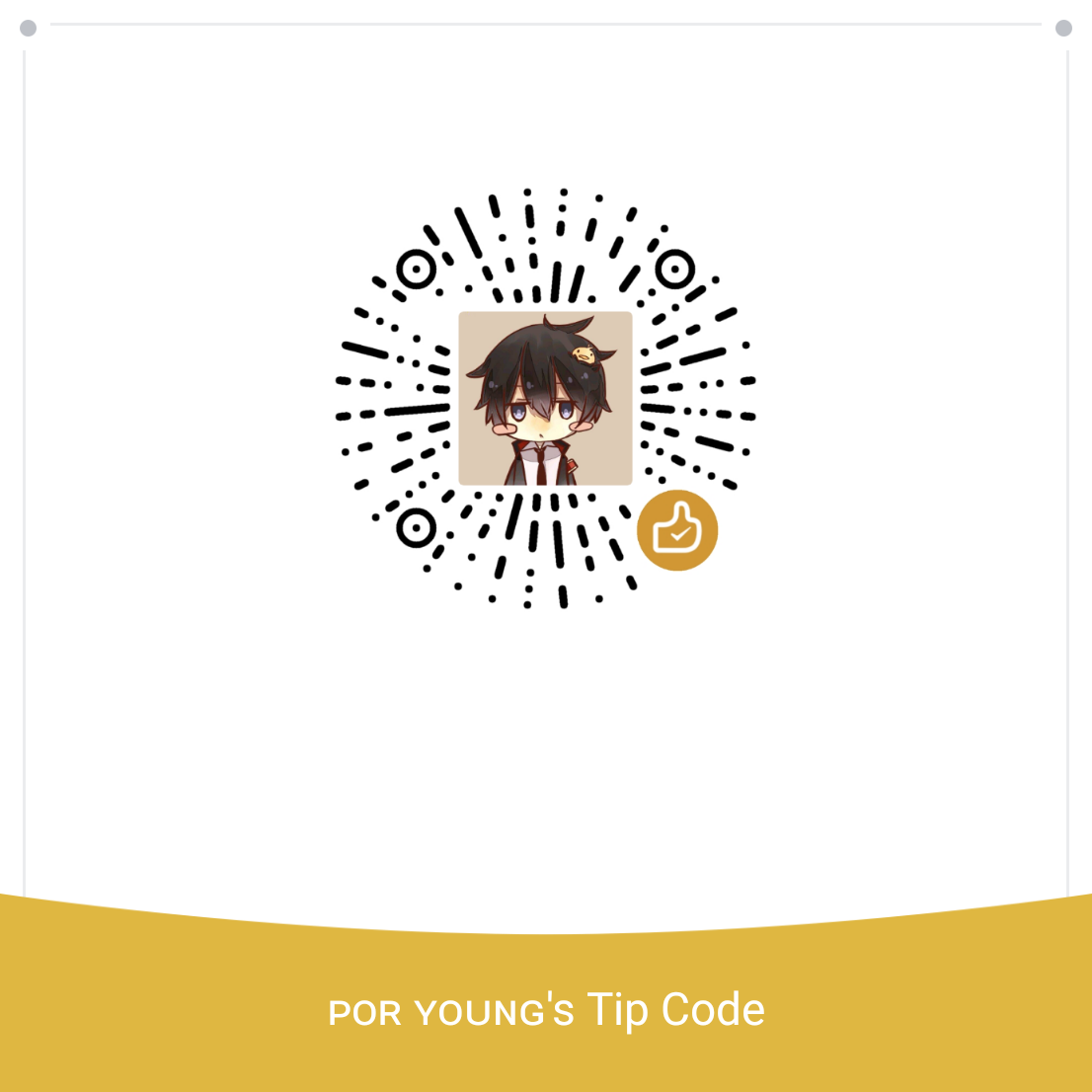